Skip to content
Latest news
Sixty Years since Patrice Lumumba’s historical Speech at Ceremony of the Proclamation of the Congo’s Independence
The knee on George Floyd’s neck is the same knee that justified colonialism in Africa
Musicians lose up to Sh500,000 as pandemic mutes industry, study shows
Africa’s looted artifacts are being put up for sale during the global economic crisis
COVID-19 in Africa: Youth Perspectives – Aya Chebbi
Culture & LifeEditors Choice 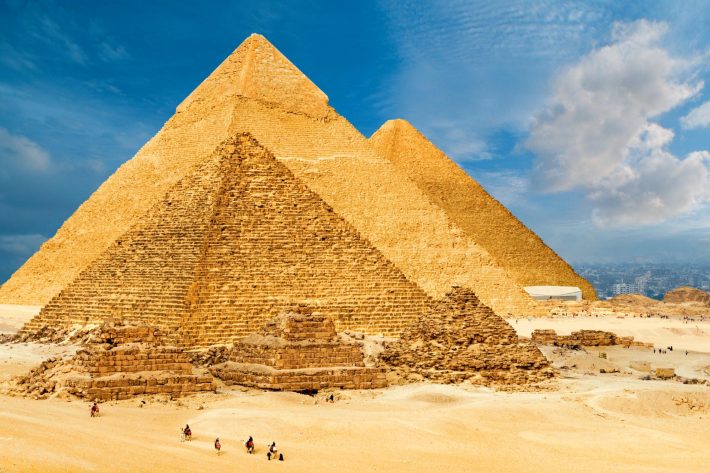 Pyramids were built on nearly every continent on the surface of the planet. No matter where we decide to look, we will find that some of the most ancient civilizations on Earth erected pyramids of different shapes and sizes. The most famous pyramids are probably those that were built at the Giza plateau, near present-day Cairo.

According to Egyptologists, it was there that some 4,500 years ago, a Pharoah of the Fourth Dynasty built the most magnificent pyramid Egypt would ever see; the Great Pyramid of Giza. But despite being the most impressive pyramid of Egypt, the structure constructed supposedly by Khufu in a 20-.year-period isn’t the largest on Earth, nor the oldest.