Skip to content
Latest news
Tanzania’s John Pombe Magufuli “was inspired by the legacy of Mwalimu Julius Nyerere”
The Greatest Lie ever told about Africans
Three Environmental Activists Making a Difference in Africa and Around the World
Femi and His Son Continue The Legacy of Fela Kuti, The King of Afrobeat
Ghana will no longer export cocoa to Switzerland
Art & CultureArt & FilmCulture & LifeEditors Choice 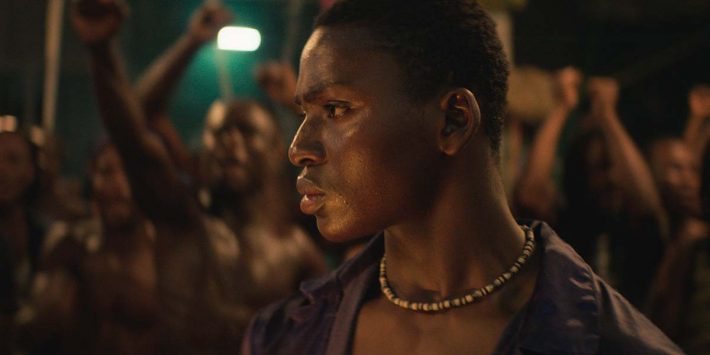 A young pickpocket is locked up amongst hardened criminals in the notorious MACA prison on the outskirts of Abidjan. As a red moon rises, he’s chosen by the prison boss to be the new “Roman” who, in keeping with tradition, must tell a story to the other inmates. Uncertain what grim fate awaits if he fails to keep them entertained, he begins to tell the tale of a legendary outlaw, knowing he has no choice but to make the story last until dawn.

“Night of the Kings” is the sophomore feature from Ivorian director Philippe Lacôte, whose debut, “Run,” premiered in Cannes’ Un Certain Regard section in 2014. Starring newcomer Koné Bakary, it world premieres Sept. 7 in the Horizons sidebar of the Venice Film Festival.