Skip to content
Latest news
The dangers of NGO-isation of women’s rights in Africa
Greenlight Planet & Rural Ethiopia’s Energy Sector Transformation
Nigeria Is Not Rice Self-Sufficient Yet, Says Africa Rice Centre
Displacement and Dispossession in Tanzania: How “Conservation” is Destroying the Maasai
Access to and quality of education: How is Africa progressing?
Editors ChoiceIn The News 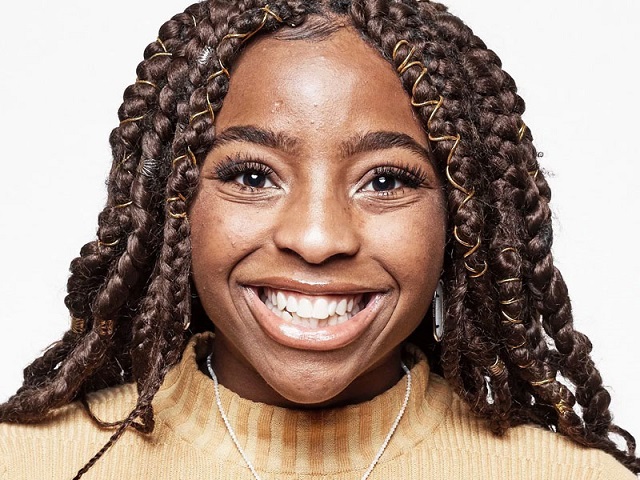 A Nigerian-born teenager, Tobechukwu Phillips has shattered the 125 academic history of her high school in Texas, US.

Phillips, a student of Alvin High School boasted a 6.9 GPA, after she earned A’s throughout her stay in the school. She emerged the first Black valedictorian in the school’s history.

Alvin High School was originally established in 1894. African-American students were allowed to join the school in 1965.

Phillips said, “Maintaining the highest GPA in my class is a difficult task. It truly takes time management but more importantly acknowledging what you do it for. I know that I am no longer just representing myself.”

Phillips had a word of advice for other students. She said, “My biggest advice to other scholars of colour is to truly adopt the mindset of Rosa Parks — ‘No.’ Do not conform to the stereotypes that have held us under thumbs for so long,” she explained.

“Do not be discouraged when someone speaks out against you, simply allow what they say to fuel your fire. But more than anything, do not remain tight-lipped. Stand up for what you believe in and take it upon yourself to be the change you’ve always wanted. Say ‘No’ to the ways of the world and stick out.”

Phillips will attend the Nursing School at the University of Texas on full scholarship later in the year. Her plan is to one day own her own clinic as a paediatric practitioner.