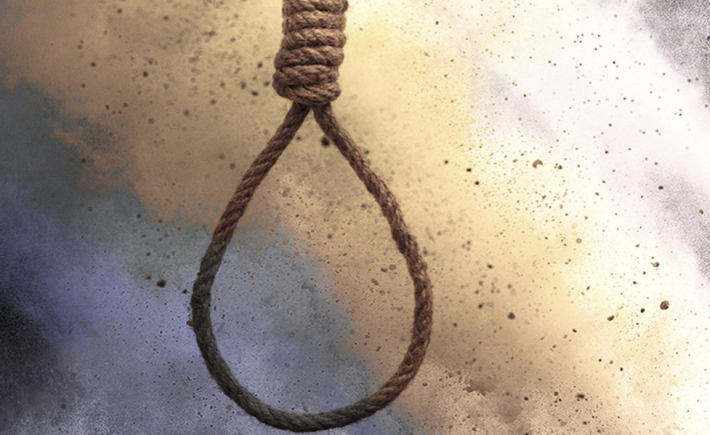 Nigeria is ranked “15th in the world” and “top in Africa” for its suicide rate, according to an article on the link between trauma and suicide in the country.

The June 2019 story in Nigerian newspaper the Vanguard attributed these rankings to Dr Ani Kalayjian, the founder of a US-based organisation that raises awareness about the effects of traumatic events on people.

Kalayjian was in Nigeria to train local health professionals on trauma management.

But do these two claims about Africa’s most populous country check out?

Nigeria ranks 15th in the world for its suicide rate”

We contacted Kalayjian to check if the statistics were correctly attributed to her. “Yes [for the] suicide rate as per World Health Organization (2016) Nigeria is at 15th in the world,” she said.

This was according to global mortality statistics from the WHO’s 2016 Global Health Observatory data repository.

The crude suicide rate is the number of suicide deaths in a year, divided by the population and multiplied by 100,000. As Nigeria is one of a number of countries that do not yet have high quality data, the WHO used mortality rate models to determine this rate.