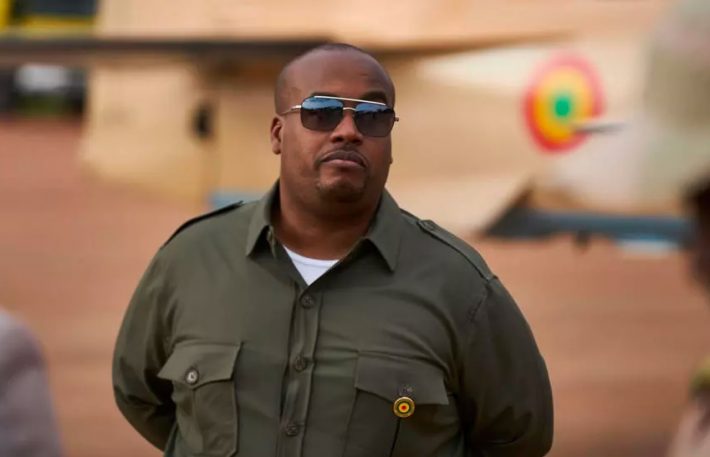 The son of Mali’s embattled President Ibrahim Boubacar Keita, a target of popular anger in the fragile West African state, resigned as chair of the parliament’s defence committee on Monday.

Karim Keita left the role as the government faces a growing protest movement, sparked by the outcome of parliamentary elections in March and April, but whose underlying causes include discontent over its handling of Mali’s jihadist insurgency.Economic woes and perceived government corruption have also fuelled public anger. A protest in the capital Bamako on Friday turned violent after protesters blocked bridges and attacked the parliament building.Clashes persisted over the weekend and through Monday, with the protesters calling on President Boubacar to resign.

Eleven people have died and 124 have been injured since the unrest began, according to staff at a major hospital. Karim Keita has been another target of protesters’ anger over suspicions he leads a playboy lifestyle. Recently leaked videos — which AFP could not independently verify — appear to show him enjoying himself at a party aboard a luxury yacht, for example, causing a scandal in the impoverished country of some 19 million people.

On Monday, Keita said in a statement that he would resign as parliamentary defence committee chair because he no longer wants to figure in arguments raised by political opponents.He will continue to work as an MP, however. New Malian Prime Minister Boubou Cisse on Saturday vowed to rapidly form a government “open to facing the challenges of the day”.

Mali has struggled to contain a jihadist insurgency that first emerged in the north in 2012 before spreading to the centre of the country.Thousands of soldiers and civilians have been killed and hundreds of thousands of people have been forced to flee their homes.