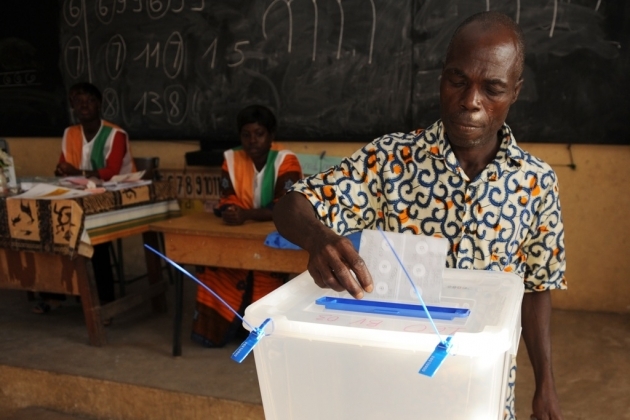 Some 7.5 million people were expected to cast their ballots when polls opened on Saturday morning (Oct. 31) in Côte d’Ivoire as part of a presidential election which has already been marred with controversy and an opposition call for a complete boycott.

Incumbent president Alassane Ouattara, 78, who is seeking a third term in office, has called for an end to civil disobedience, after reports of disturbances in some opposition strongholds started to emerge over the weekend.

Electoral material was reportedly destroyed near Bouake, the country’s second largest city, while protesters put up barricades in several towns north of the economic capital, Abidjan. But the Independent Electoral Commission (CEI) reassured voters that issues were reported in fewer than 50 polling stations out of the more than 23,000 across the country. Polling stations were due to open at 8 am and close at 6 pm local time. But some delays were recorded across Abidjan, where the electoral commission staff ensured that the 10-hour legal voting period was respected.