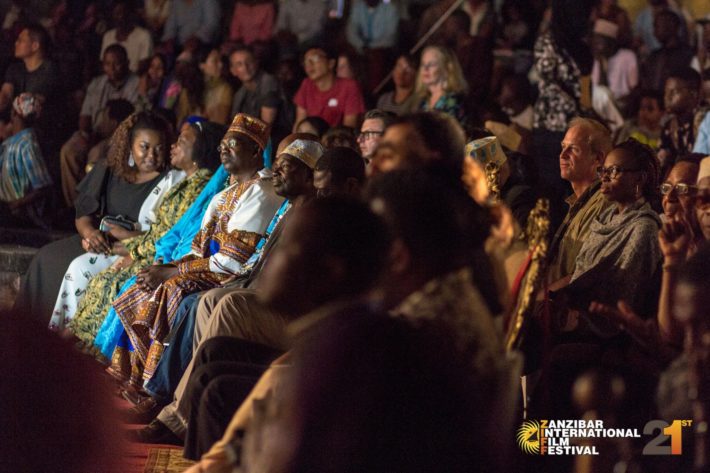 On July 14, 2018, the Zanzibar International Film Festival (ZIFF), an annual film festival held in Zanzibar, Tanzania, announced its 2018 awards. Under the theme “Speak Up”, films, in various categories and genres were represented from over 40 countries.

The event was packed with excitement with African women filmmakers dominating many of the categories – a total of ten awards.

Established in 1997, ZIFF is “the largest cultural event in East Africa founded to develop and promote film and other cultural industries as catalyst for the regional social and economic growth”.

The ZIFF Long Feature award for Best African Film, “The Forbidden” by Kizito Samuel Saviour (Uganda) came out on top. Kizito Samuel ‘Saviour’ is a Ugandan filmmaker. He is a nominee in the African Movie Academy Awards 2017 in the category of Best First Feature Film by a Director and in the Uganda Viewer’s Choice Movie Awards 2017 in the category of Best Director for his directing debut Bunjako which he also wrote.

“Supa Modo”, the inspiring and stunning Kenyan film took home the Golden Dhow for Best Feature Film. The film, produced by Ginger Ink Films Africa in partnership with One Fine Day Films (OFDF) is “a story of a young girl whose dream of becoming a superhero is threatened by terminal illness, inspiring her village to rally together to make her dream come true”.

To see more from this years ZIFF and to read up on the different films, go here.