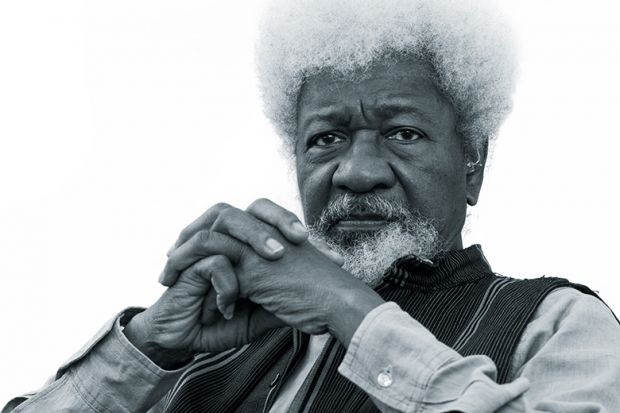 To the affected governors all over the nation, there is one immediate step to take: demand the withdrawal of those soldiers. Convoke Town Hall meetings as a matter of urgency. 24-hr Curfews are not the solution. Take over the security of your people with whatever resources you can rummage. Substitute community self-policing based on Local Councils, to curb hooligan infiltration and extortionist and destructive opportunism.

I arrived home from external commitments just over a week ago to an extraordinary homecoming gift. It took the form of a movement — sometimes angry, sometimes entrancing, poignant, sometimes strident, certainly robust in expectations but always moving, visionary and organized. That movement demanded an end to brutality from state security agencies, focusing on a notorious unit known as SARS. But, of course, SARS merely stood for the parasitic character of governance itself in all ramifications. That dimension – albeit not in those very terms of course – was acknowledge by the first formal response of government, delivered through the Vice-President.