Skip to content
Latest news
Tanzania’s John Pombe Magufuli “was inspired by the legacy of Mwalimu Julius Nyerere”
The Greatest Lie ever told about Africans
Three Environmental Activists Making a Difference in Africa and Around the World
Femi and His Son Continue The Legacy of Fela Kuti, The King of Afrobeat
Ghana will no longer export cocoa to Switzerland
Culture & LifeEditors ChoicePolitical and Social Commentary 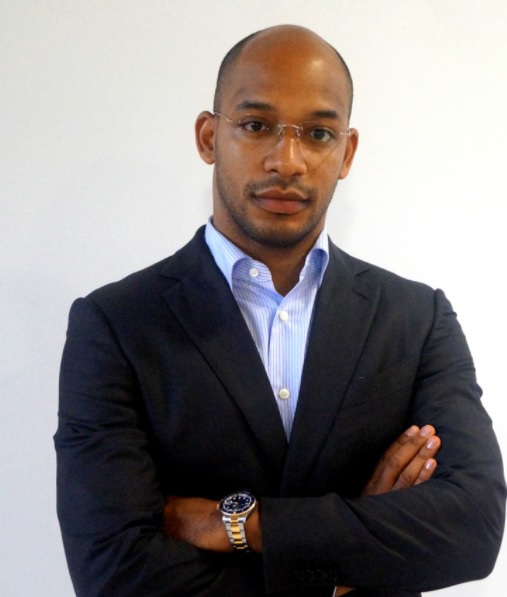 Ivan Morais is a believer in African solutions to African problems. He has done everything from building a bridge to founding one of Angola’s biggest online shopping platforms.

Morais has spent a fascinating career as an entrepreneur in Africa. It began with him interning, in 2004, in the Angolan stock market as it went through post-war rebuilding in the first inspiring years of peace after generations of war.

“I remember, during the war, people did not talk about the future at all. Life expectancy was 42-year-old. Everything was about the present. There are a few times we thought about the future or financial savings. We had no long-term plans. When the war finally ended it was now time to rebuild and plan,” says Morais.

As he built his career and reputation, he spent eight years working for Global Seguros – the country’s top construction insurance company – that led him to learn the business of building. He left and founded his own construction company, which rehabilitated 400 km of road and built a 600- metre bridge – the fourth longest in Angola at the time – over the Giraul River in Namibe province.