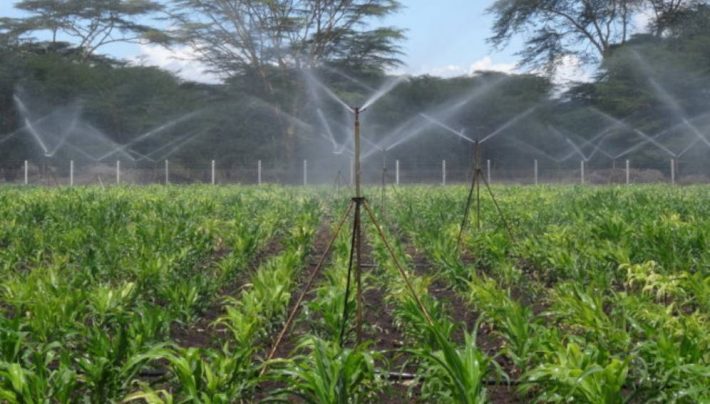 As COVID-19 threatens farming communities across Africa already struggling with climate change, the continent is at a crossroads. Will its people and their governments continue trying to replicate industrial farming models promoted by developed countries? Or will they move boldly into the uncertain future, embracing ecological agriculture? It is time to choose. Africa is projected to overtake South Asia by 2030 as the region with the greatest number of hungry people. An alarming 250 million people in Africa now suffer from “undernourishment,” the U.N. term for chronic hunger. If policies do not change, experts project that number to soar to 433 million in 2030.The evidence is now convincing that the Green Revolution model of agriculture, with its commercial seeds and synthetic fertilizers, has failed to bring progress for Africa’s farmers. Since 2006, under the banner of the billion-dollar Alliance for a Green Revolution for Africa (AGRA), that strategy has had an unprecedented opportunity to generate improved productivity, incomes, and food security for small-scale farmers. African governments have spent billions of dollars subsidizing and promoting the adoption of these imported technologies.

According to a recent report, “False Promises.” evidence from AGRA’s 13 countries indicates that it is taking Africa in the wrong direction. Productivity has improved marginally, and only for a few chosen crops such as maize. Others have withered in a drought of neglect from donor agencies and government leaders. In AGRA’s 13 focus countries, the production of millet, a hearty, nutritious and climate-resilient grain, fell 24% while yields declined 21%. This leaves poor farmers with less crop diversity in their fields and less nutritious food on their children’s plates.

Rwanda, the home country of AGRA’s president, Agnes Kalibata, is held up as an example of AGRA’s success. After all, maize production increased fourfold since AGRA began in 2006 under Kalibata’s leadership as Agriculture Minister. The “False Promises” report refers to Rwanda as “AGRA’s hungry poster child.” All that maize apparently did not benefit the rural poor. Other crops went into decline and the number of undernourished Rwandans increased 41% since 2006, according to the most recent U.N. figures.