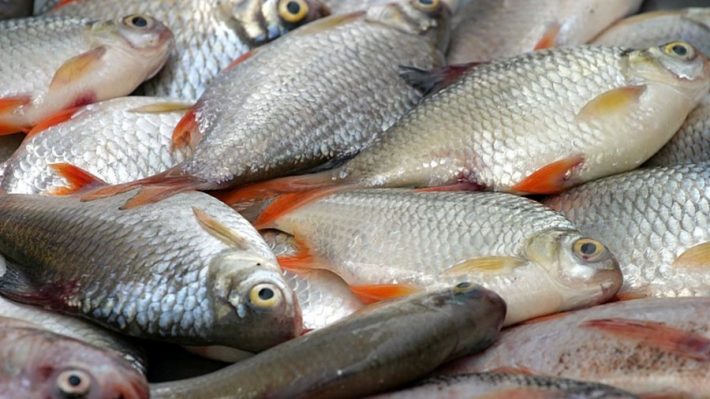 After months of policy ping-pong on whether Kenya should let in fish from China, it looks resigned to the imports from the Asian giant meeting local demand.

A recent budget forecast shows the country will continue to import China’s fish for at least three years.

The 2019 budget policy statement, the basis of the national budget, pegs local fish production at 180,000 tonnes a year. That’s against Kenya’s “requirement of 500,000 tonnes”.

But “the government is working towards producing more fish”, the national treasury said in the February 2019 document.

Kenyan traders have protested the “throwaway prices” of Chinese fish. In October 2018 President Uhuru Kenyatta hinted at a ban, saying Kenya needed to find “out of the box” ways to limit the imports.

China’s ambassador reportedly described the ban as a “trade war” and threatened sanctions. He later softened his tone.

“We hope that the issue of fish imports will be resolved in an amicable way,” Zhang Gang, a spokesperson for China’s embassy in Kenya, told Africa Check as the controversy raged. “As a strategic partner of Kenya, China will not [engage] in a trade war.”