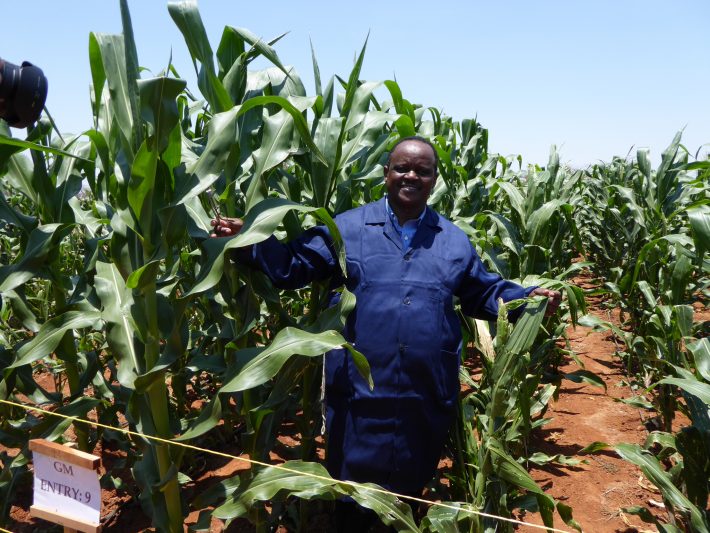 Tanzania’s call to halt GMO research trials in the country and choose a just, healthy and sustainable path to food security has been hailed as “ushering in a new era of conserving genetic resources and farmers’ variety seeds in Africa”.

On 12 January 2021, Tanzania’s Minister of Agriculture, Professor Adolf Faustine Mkenda, issued a directive to halt all GMO research trials in the country, expressing the government’s concern about creating seed dependence on foreign-based corporations.

“Tanzania does not allow GMOs, because we have enough better seeds. We will protect our natural seeds, and the government will work together with our research centres to ensure we get better seeds,” the Minister said.

The decision makes Tanzania the first African country and the third country in the world to ban GMOs in January 2021, according to reports. This decision also recognizes “the resilience of African smallholder farmers, particularly woman farmers, who are the pillars of seed conservation in Africa.”

Welcoming the move and affirming its support and solidarity with Tanzania, the Alliance for Food Sovereignty in Africa (AFSA), a broad alliance of different civil society actors that are part of the struggle for food sovereignty and agroecology in Africa, said, “On behalf of millions of African smallholder farmers, fisherfolk, pastoralists, indigenous peoples, faith-based institutions, CSOs and consumers, welcomed the news with great African pride, solidarity and enthusiasm. We express our most profound appreciation to the government for carrying the torch and ushering in a new era of conserving genetic resources and farmers’ variety seeds in Africa.” AFSA urges other African countries to support and invest in farmer seed systems to ensure food sovereignty and resist the corporatization of African food systems