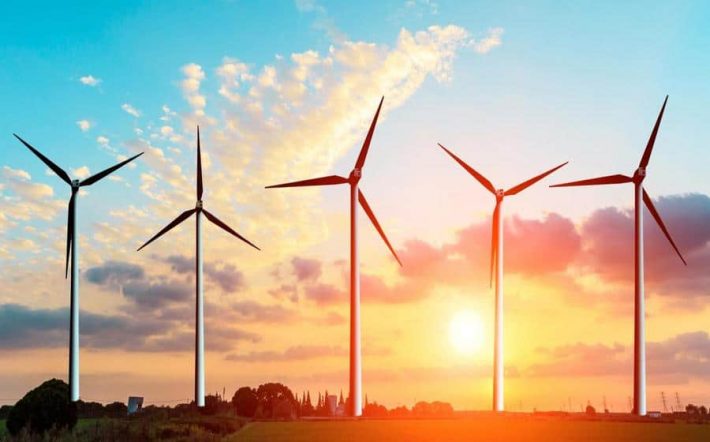 Wind power company Siemens Gamesa has signed its first deal to build a 100 MW wind farm in Ethiopia. The renewable energy giant, formed in 2016 through the merger of German-based Siemens Wind Power and Spain-based Gamesa Corporación Tecnológica, will deliver 29 wind turbines to state-owned utility Ethiopia Electric Power (EEP).The Assela project is set to be commissioned by 2023 and it should help power over 400,000 Ethiopian households in the country’s rapidly growing population of 115m.

The wind farm will be located between the towns of Adama and Assela, approximately 150km south of Addis Ababa. It will feed an incremental 100 MW into Ethiopia’s electricity grid, which currently generates 4,500 MW. Roberto Sabalza, CEO for Onshore Southern Europe and Africa, said that Siemens Gamesa is looking to expand its operations across Africa, to help drive a green revolution.

He added that in Ethiopia, the project would help the country to “install more renewables and meet transformational energy targets.” Currently around 90% of Ethiopia’s installed generation capacity comes from hydropower. Despite lofty plans to increase generation capacity to over 17,000 MW by 2020 and to 35,000 MW by 2037, becoming one of Africa’s key energy exporters – the vision has not been met with bankable projects. Ethiopia’s energy ambitions rest with the Grand Ethiopian Renaissance Dam (GERD) on the Blue Nile which has a projected capacity of 6,000 MW, almost doubling Ethiopia’s current output.

The $4bn hydropower dam, which will be key to Ethiopia’s economic development, is at the centre of a bitter ongoing dispute with downstream Egypt and Sudan who have voiced concerns over water scarcity. A new round of three-way talks begins this week in the virtual presence of South African officials as the stakeholders try to find a solution by next month.