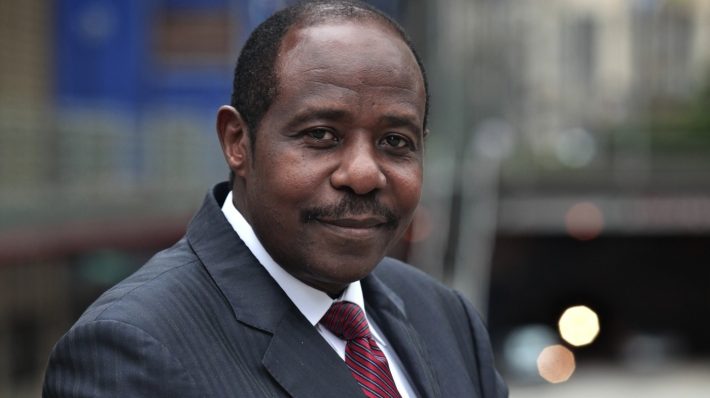 The family of a critic of Rwanda’s president, whose acts during its genocide were made into a Hollywood film, have said they fear he will be murdered after being arrested on terrorism charges.

Carine Kanimba, 27, his adopted daughter, said she only learned of Paul Rusesabagina’s detention when she saw him paraded in handcuffs on Rwandan state television. Mr Rusesabagina, 66, was played by Don Cheadle in the Oscar-nominated Hotel Rwanda which portrayed how the hotel manager got 1,200 civilians to safety during the massacre in 1994.