Skip to content
Latest news
Tanzania’s John Pombe Magufuli “was inspired by the legacy of Mwalimu Julius Nyerere”
The Greatest Lie ever told about Africans
Three Environmental Activists Making a Difference in Africa and Around the World
Femi and His Son Continue The Legacy of Fela Kuti, The King of Afrobeat
Ghana will no longer export cocoa to Switzerland
Editors ChoiceIn The NewsPolitical and Social Commentary 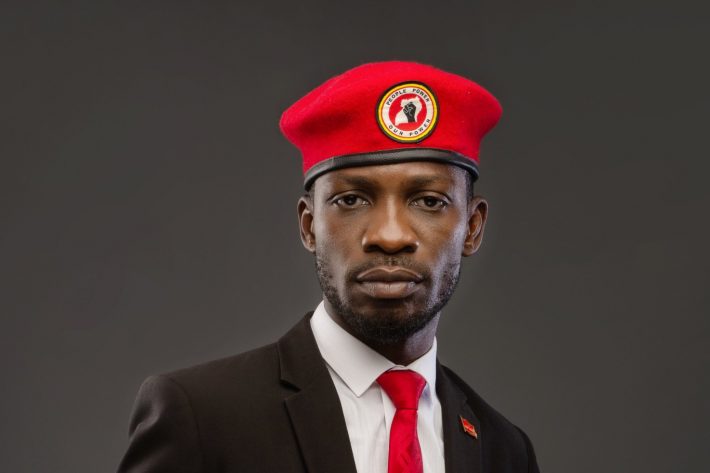 Ghetto TV, one of Bobi Wine’s social media channels has been hacked again. Ghetto TV has been streaming live all Bobi Wine’s political activities until yesterday (Wednesday) when a yet to be identified person (s) hacked it and deleted its Facebook page.

“Last night,, one of our online channels Ghetto Tv’s facebook page was hacked again and deleted. However, we have set up a new page in the names of Ghetto Media. Follow the link below to follow live updates from our campaign trail,” the National Unity Platform (NUP) presidential flag bearer said on Thursday. This is not the first time Ghetto TV is being attacked by hackers. In August this year, the page was hacked and deleted which forced the Kamwokya based political party to create a new one.

“Regime operatives have tried so many times to capture my Facebook account and take hold of it but they have not yet succeeded. Today, the criminal regime has succeeded in hacking into and taking hold of the Ghetto TV page.A shameful, shameful regime. They are scared by the live broadcast which Ghetto TV has been doing of all our activities. They are scared of a scientific election, yet cant even stand a Facebook page! As our teams try to do everything to regain control of the page, ignore any propaganda that may be posted there,” Bobi Wine said following the incident.

“I didn’t hack the Ghetto TV. Caesar took what belongs to Caesar,” Ashburg who defected to NRM early this year said, suggesting that his former employers should not lament too much since the channel was a result of his sweat.