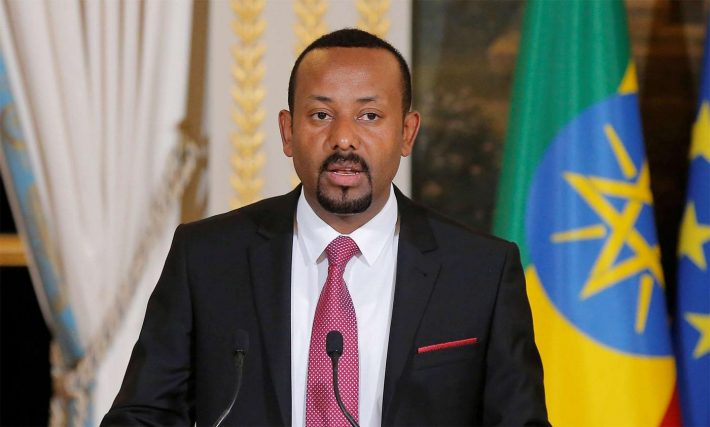 Who is Abiy Ahmed, the man who has been Prime Minister of Ethiopia since 2018? In Addis Ababa, the question is often met with awkward silence. Yet the answer is vital to any deeper understanding of the present crisis in Ethiopia, and particularly of a war between the federal government and the Tigrayan authorities, which threatens to lay waste to the country and destabilize the Horn of Africa.

The mainstream interpretation is that the crisis is rooted in a struggle about whether power should lie at the center in Addis Ababa or be distributed among the capitals of the ten regional states. In other words, should Ethiopia be a centralized federation of regions largely defined by geographical boundaries, or a looser confederation of national ethnic entities?

Oligarchic interests are also at stake: in Ethiopia, positions in the party-state and personal enrichment—legal or illegal—are inseparable.

But the crisis is not purely of the here and now.

The Ethiopian empire was built in the second half of the 19th century. Its homeland was the northern highlands, its ‘colonies’ all around. Problems arising from this legacy have never been completely resolved, and it is still unclear what kind of state should be constructed on the remains of this empire that is capable of achieving legitimacy among its citizens.